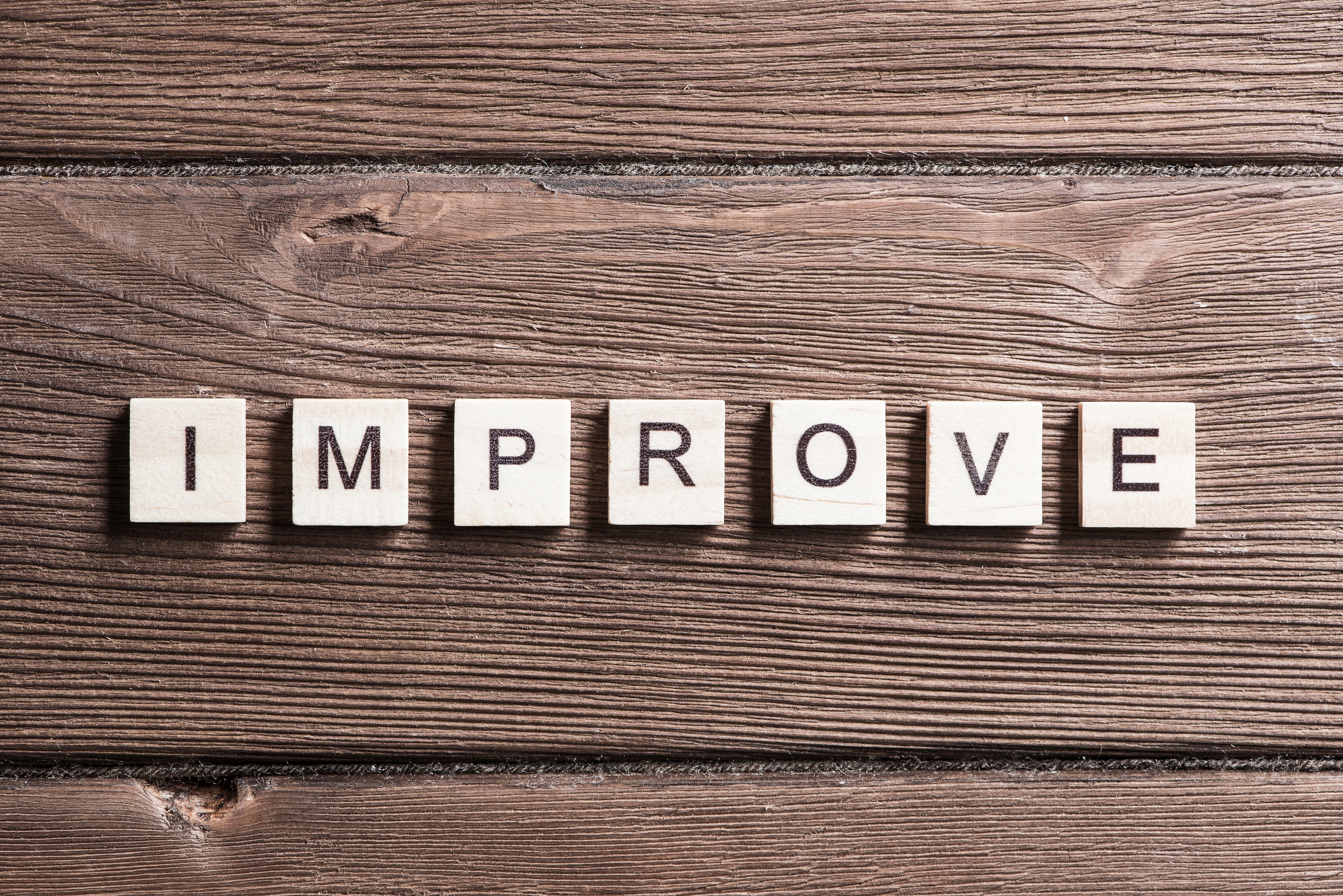 A Life-Changing Lesson for One of Our Clients

Today I’d like to share with you a lesson that has completely changed one woman and her family around. I hope I don’t come across as bragging, because the point I really want to drive home is how discovering your true gifts can mean the world to you - and what you can mean to the world.

I took a trip to New York to meet with some national media folks last week, and a few days before my trip, I got a call from a client I worked with last year. She was making a comfortable living, six figures, working for a branch of the Federal Government, but after 17 years at the same location, she became a bit bored, and wanted to know what the private sector held for her. To give you a little bit of insight, she was in the IT department, and always considered herself a personable IT geek.

She engaged in our services and worked directly with me to determine her new brand and her true strengths. (For the sake of this story, let’s call her Stacie.) After talking with her on three different times, I said, “Stacie, you’re not in IT – you’re in Sales! What you do every day is the same thing Sales people do, and you’re extremely good at it!” That just didn’t make sense to her, but after I showed her some job descriptions of business development jobs (you can find concise job descriptions at www.salary.com ), she made an important paradigm shift and understood that she could be successful in business development or sales. I also let her know that she could make a whole lot more money.

She took the initiative to find a high level Sales person at a well-known technology company to find out more about what they did and ask if this person could mentor her. Well, as infectious as Stacie’s personality is, she immediately became a hit with this new mentor, who said she simply MUST make a position available for her as soon as possible within her organization.

Long story short, they created a position just for her, where she could work from home (since this technology company didn’t have a presence in Stacie’s town and she didn’t want to relocate), gave her a great signing bonus, and started her in a matter of weeks.

Stacie was somewhat concerned that she wouldn’t be the Rock Star at this new role as she had been while working for the government, but I assured her that her light would shine very brightly, because she’ll be doing what she does best.

So when she called me a couple of weeks ago, she was thrilled to say that she was 700% over her goal for the year, and that she estimated she would bring home about $750K her first year! Her base was $135K at her old job, so this was a complete shift in her ability to live life to the fullest and give back to places she most wanted to help!

The moral of this story is this: figure out what you’re really good at, no matter what your current job title is or who you work for. It may be surprisingly easy to make a transition into something that is a much better fit, where you’ll be excited to go to work every morning, and almost as importantly, you’ll be paid what you’re worth! This may take some real introspection into what you actually do every day – the activities you perform and the behaviors you exhibit. Then go after companies that are looking for those qualities.

About 20% of our clients don’t know what they want to do next, and though I don’t consider my firm specializing in career counseling, we can usually help you find what your best at and help you explain your expertise. If you’d like some help in branding yourself and finding your first – or next – six-figure job, then reply to this email or call our office at 816-600-2478.

Have a productive week!

How to Tell if the Job is RIGHT For You