Is It OK to Leave Your Education Off of Your Resume?

What kind of degree?

If you only have an associate’s degree and you’re looking for a role at a Director level or above, there is no need to include the associate’s degree on your resume. If you leave it off, an employer or recruiter won’t even realize it.

If you have a bachelor’s degree, even in an unrelated area, it’s a good idea to put it on the resume.

Remember: what you don’t want is for your education to keep a recruiter from picking up the phone and giving you a call.

What about the dates?

You don’t need to include the year you received your degree. In fact, it’s not a good idea. And that goes for LinkedIn as well. The dates could seem either too old or too recent, and that might keep them from reaching out to you.

Should I get an MBA?

Sometimes people ask me, “Is an MBA worth it?” The truth is: most likely not. I’ve seen people who’ve marketed themselves really well get a better role with much higher pay much faster than people who have an “MBA” listed after their name.

Unless it’s for personal fulfillment, I wouldn’t recommend taking the time to get an MBA. If you’re already working on an MBA, by all means, stick with it! Just know that you can find a great new job that is multiple rungs higher on the ladder simply by marketing yourself correctly and developing a strong personal brand.

If you feel hesitant about not having a college degree, especially if you’re over 30 years old, you really don’t have to go back to school unless it’s for personal fulfillment.

It’s not worth it: it takes too long, it’s too expensive, and you probably don’t have the time. It’s also not that critical to getting a six-figure position—truly!

Important hiring managers always say, “Listen, if it’s not important enough to put on the front page, I don’t have time to read it.”

Is your education important enough to include on the first page? If so, make a one-page resume and executive summary. The executive summary is designed to get you a response. If your resume is beautifully formatted but not getting you any calls, that’s a problem and you need to change it.

Here's a link where you can get my sample resume five-pack. 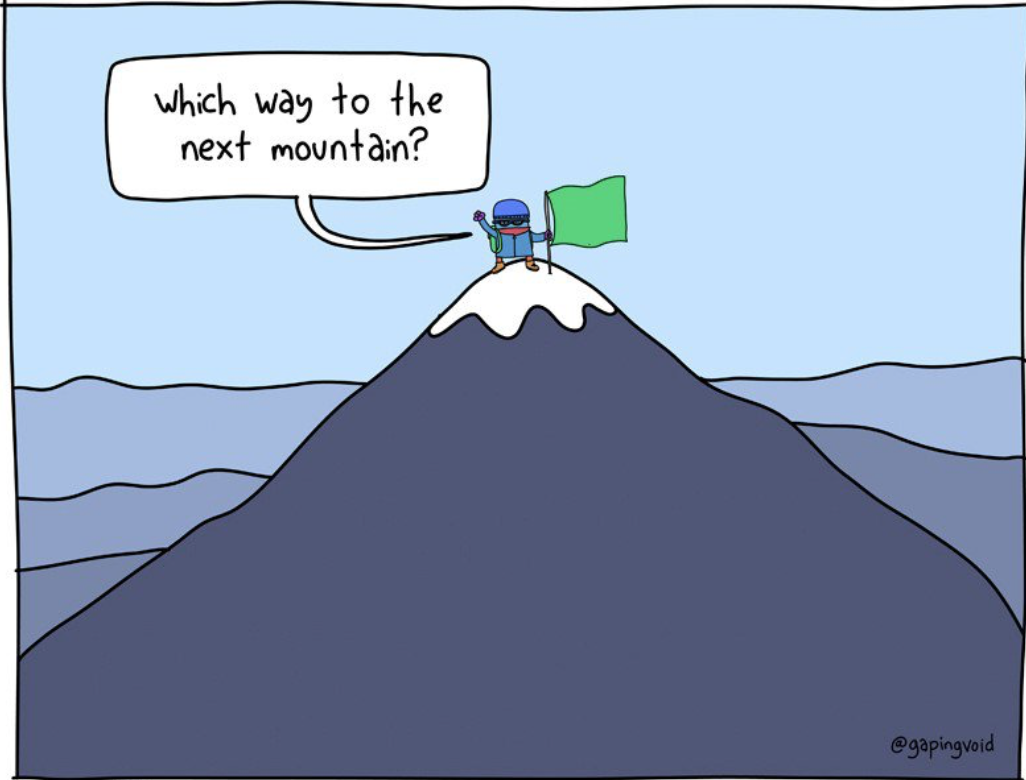 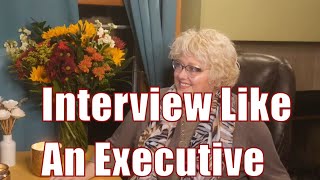