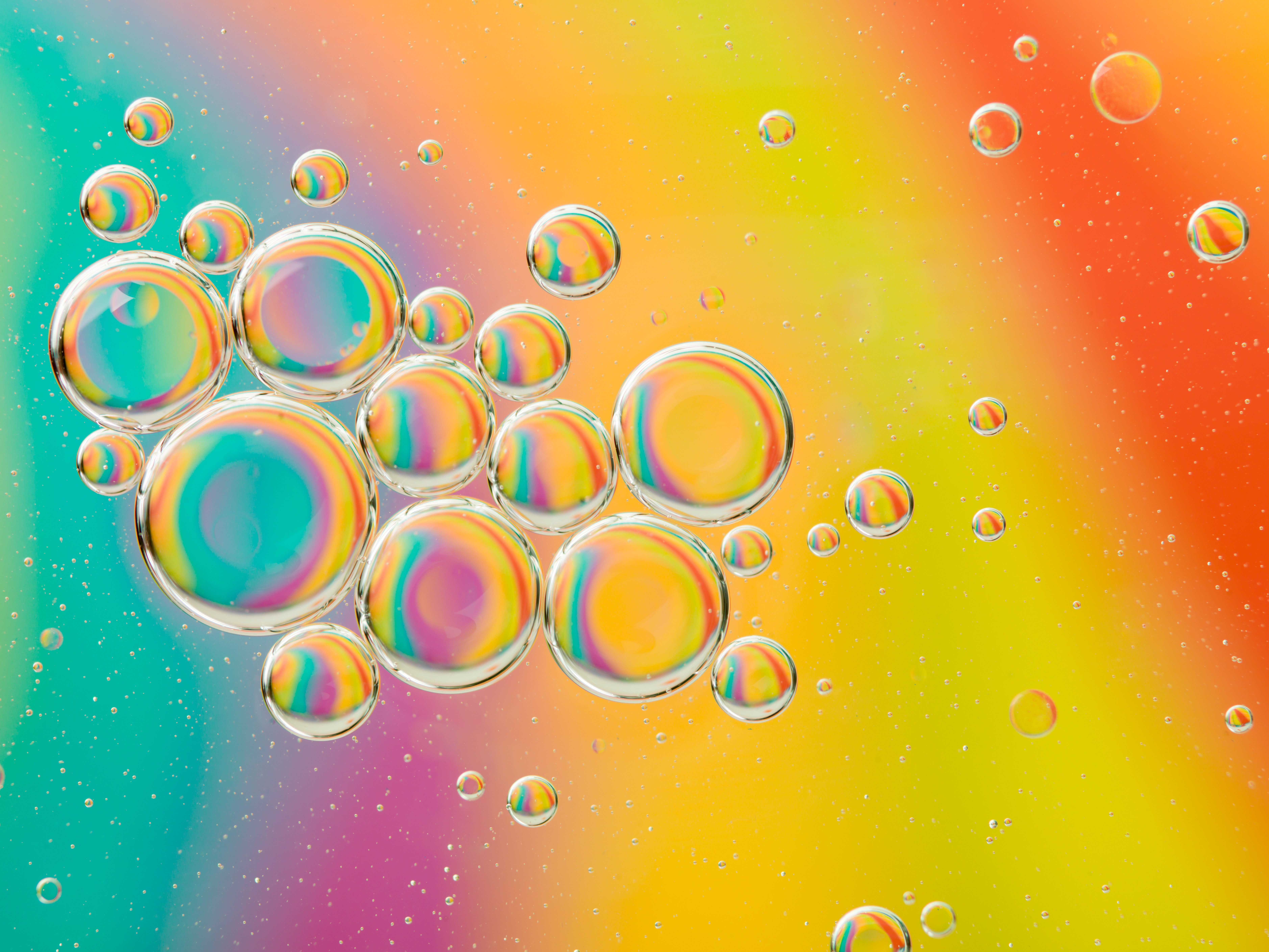 What is the Hidden Job Market and How Do I Access It?

What is really meant when talking about the ‘hidden job market’?...

At best it means getting a job created for you from scratch – in other words, the job didn’t exist before you came along. That’s why you can create jobs for yourself not only tap into the ‘hidden job market’ but also are as close to perfect for you as you can get. It also often means getting ahead of the crowd before the job is posted.

In this post, I’ll explain what the hidden job market is. You know, the one you always hear about, but don’t know how to find or get into – unless you happen to have a personal contact somewhere.

A surprising number of CRC clients have jobs created just for them. How? Really, it’s a matter of timing.

Here’s how you get into that hidden market -  by creating a role that’s not posted online. Think about it as a cycle from the beginning of a pain point e.g. a problem with, let’s say, customer onboarding, all the way through to someone with expertise in this area to be hired.

As a rule of thumb, a great executive role could be in the making for anything between 6 and 12 months before it’s posted! Now you can see why so many jobs getting filled these days aren’t even advertised.

Instead, they’re part of the hidden job market – the millions of openings that never get formally posted. It’s reported to account for 80% of all hires, but for senior executive roles quite possibly more.

The hidden job market has always been about unadvertised roles, but in the digital, post-pandemic world, this holds more than ever. Accessing it is about getting to hiring managers and recruiters early in the process, ideally, before the role is posted, or engaging with the employer as soon as the listing goes live.

For advertised roles, there are usually more than 300 applications, and you can easily double this if either the employer and/or the category is considered to be popular. So, starting a conversation with employers is critical. The earlier you can get a prospective hiring manager to look at your LinkedIn profile and resume as the basis for starting a conversation the better. If you’re intent on applying for a role, applying as soon as possible is critical if you are to secure an interview. But remember, applying to posted roles is tactical, whereas networking is much, much more strategic.

So, if you think about the visibility of any given role you will see that once it’s posted, it’s real tip-of-the-iceberg stuff. What happened before the posting, or under the waterline is the entire word-of-mouth process employers and hiring managers got through fill an opening. As the diagram shows, the hiring manager knows about this job long before its posted and is probably telling everyone they know. That’s why having a stellar LinkedIn profile is so important – as it is how many people are found at this early stage.

The key is to focus your energy on building relationships to help gain access to inside information about job opportunities that may not have been publicly posted.

How Much Time Should I Spend Networking?

If you’re seriously looking for a new role, your weekly job should take about 30 hours. Send no more than 10 hours of that time online searching for job listings, and the other 20 to build your network. If it’s taking you hours and hours to apply for a job get quicker and move on. Spending the same time working on getting referred for example would have a greater impact on your success.

Can I Get Out There?

For many people, the word ‘networking’ has negative connotations. If you are unemployed you may feel like you are somehow lesser for example

It’s not true. If a friend told you they were job hunting, you would surely want to help them – if you’re connecting to someone new, remember that if people can help, they will – because it makes them feel empowered and better about themselves.

And never forget, to give is to receive. You can help too. Ask them how you can help.

And mean it. We’re all in this together! 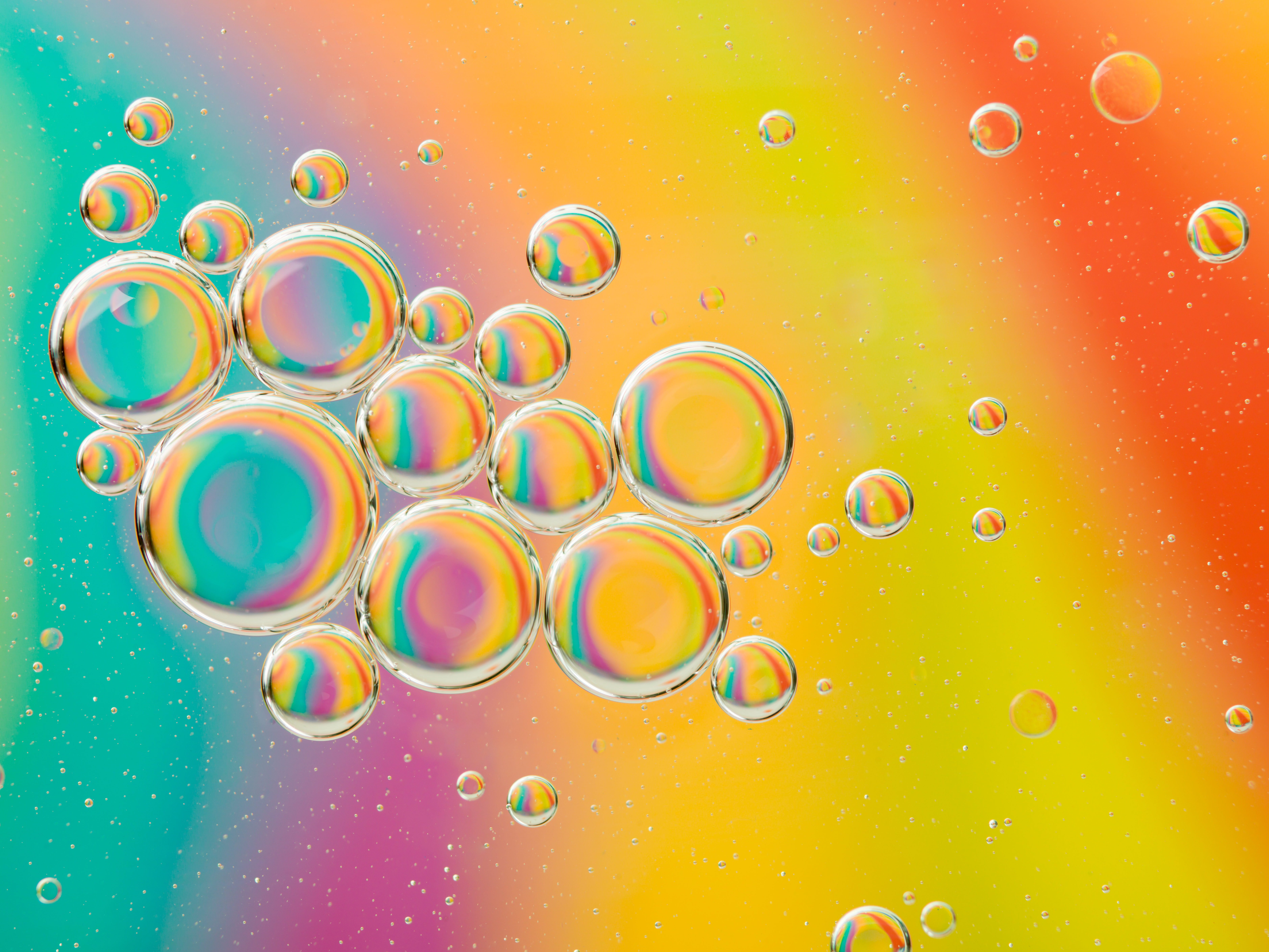 Your LinkedIn Headline: What to Write and Why it Matters 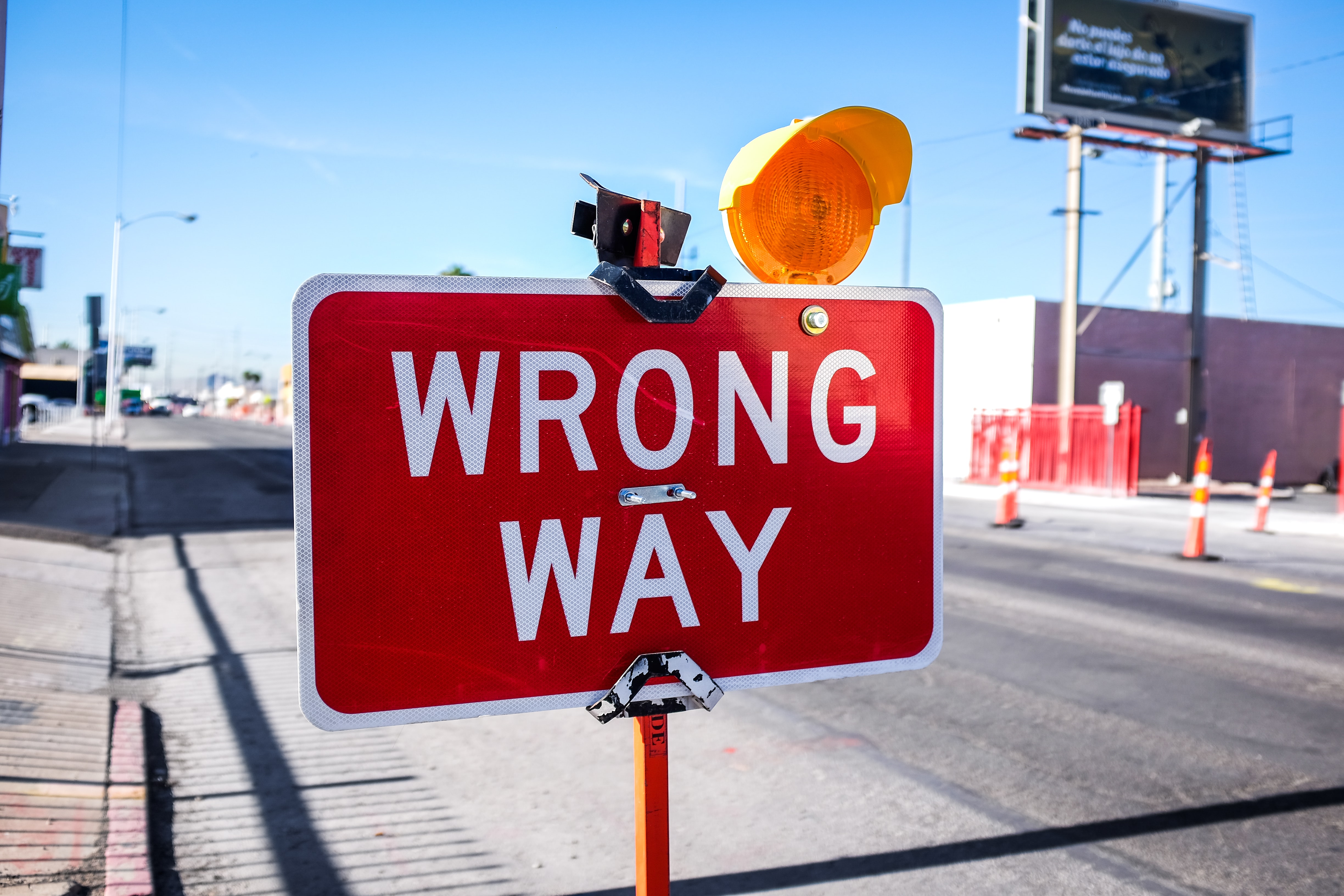